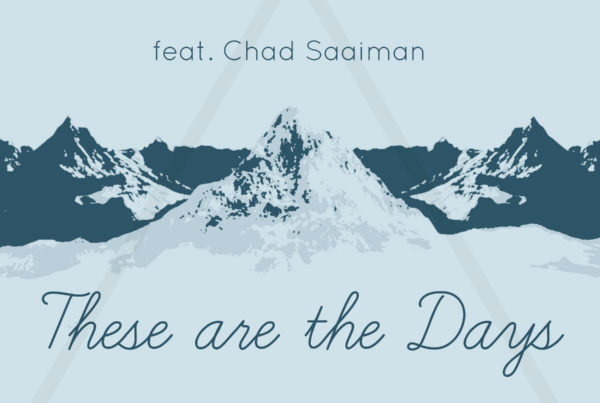 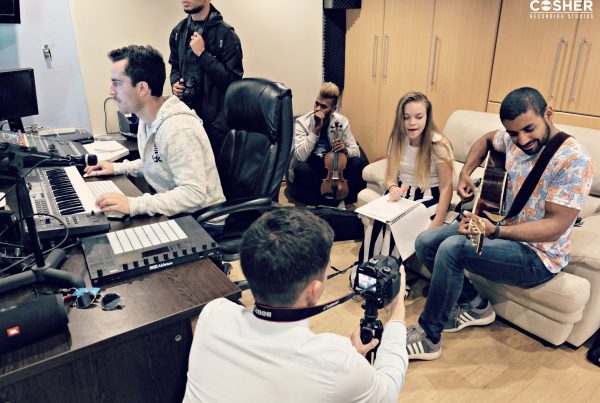 What Went Down At Cosher Studios This Past Week

A jam-packed week ahead at Cosher Recording Studios in Cape Town. Starting with a mad Monday filled to the brim with talented artists of every nature.  Producer Cosher teamed up with the incredible Chad Saaiman on a new…
END_OF_DOCUMENT_TOKEN_TO_BE_REPLACED
Colin Sher 0
0 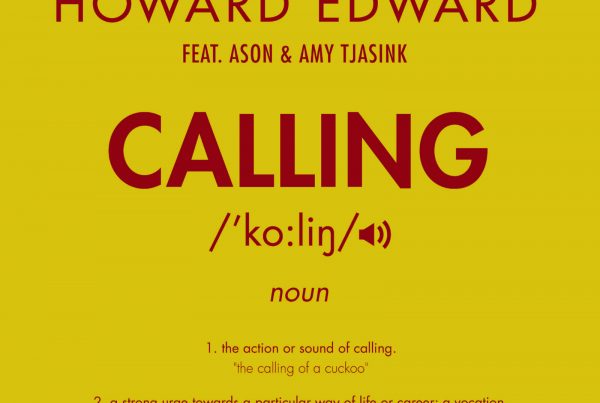 Prodcuer/artist Howard Edward's latest single which premiered on 5FM this morning is now available on Apple Music, Google Play, iTunes and other online music distribution stores Recorded and produced at Cosher Recording Studios If you like the song,…
END_OF_DOCUMENT_TOKEN_TO_BE_REPLACED
Colin Sher 0
3 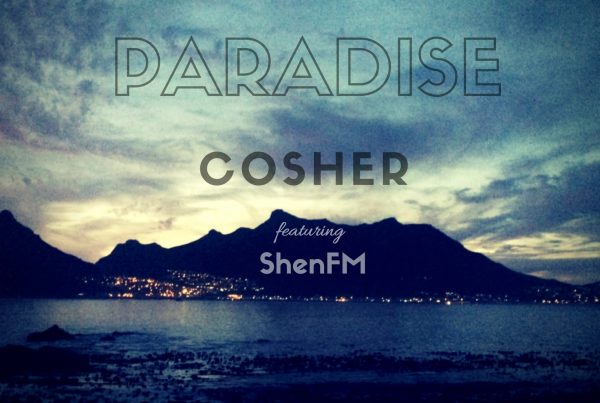 Recently Producer/DJ/Artist Cosher released his latest single called 'A Simple Kind of Paradise' featuring the amazingly talented ShenFM. The track has deep house and dance elements with uplifting piano melodies, perfect for summer. The song is now available on all…
END_OF_DOCUMENT_TOKEN_TO_BE_REPLACED
Colin Sher 0
0 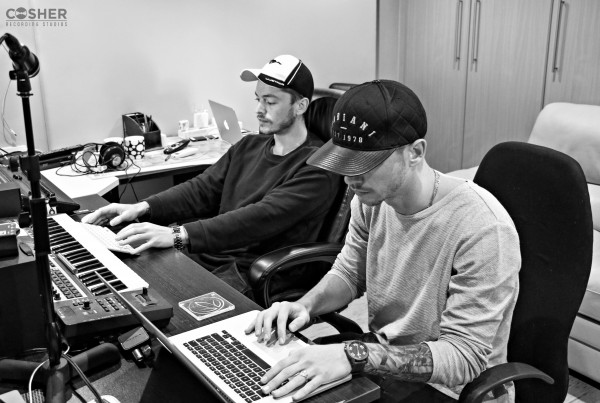 One of South Africa's biggest musicians and producers, LOCNVILLE, recently spent 5 consecutive days recording at Cosher Recording studios in Cape Town. They had already produced most of their tracks before coming in the studios. Most of the…
END_OF_DOCUMENT_TOKEN_TO_BE_REPLACED
Ready To Work? Contact Us Today!