Any voice over work can be professionally done by making use of Cosher Recording Studios’ 3 vocal booths, and vocal microphones. The vocals can be recorded completely dry to be mixed elsewhere, or they can be mixed according to what is needed. The recording process is made easy by the talkback system which allows anyone in the control room to speak to the voice over artist, as well as the sound proof glass window which allows eye contact. We have a database of voice over artists that can be supplied to the clients who are looking for a specific voice

Dubbing, mixing, or re-recording is a post-production process used in filmmaking and video production in which additional or supplementary recordings are “mixed” with original production sound to create the finished soundtrack. This, for example, is the process in which the original actors re-record and synchronise audio segments because the original quality was not good enough for whatever reason. This could also be used to replace rude language or  translate everything into a new language.

When all the audio files are in place, final mix puts all the different sounds in the right place. This is done by a sound engineer and will then be mastered to a level needed by the client at Cosher Recording Studios, Cape Town. 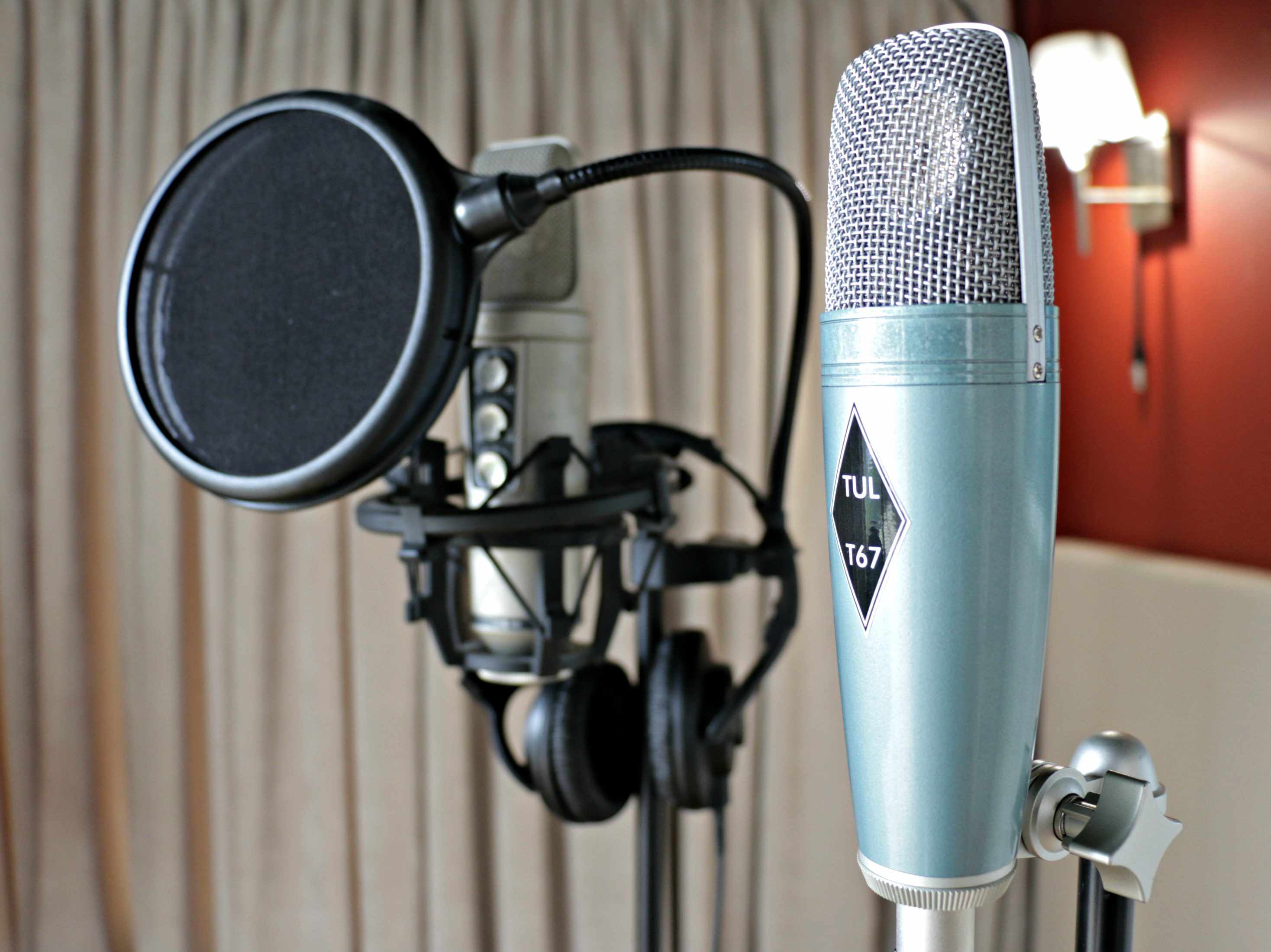 The studio can produce any sound effects that need to  sync to any picture or idea in a video or script. This could be anything from a “whoosh” effect to a car engine, or even applause