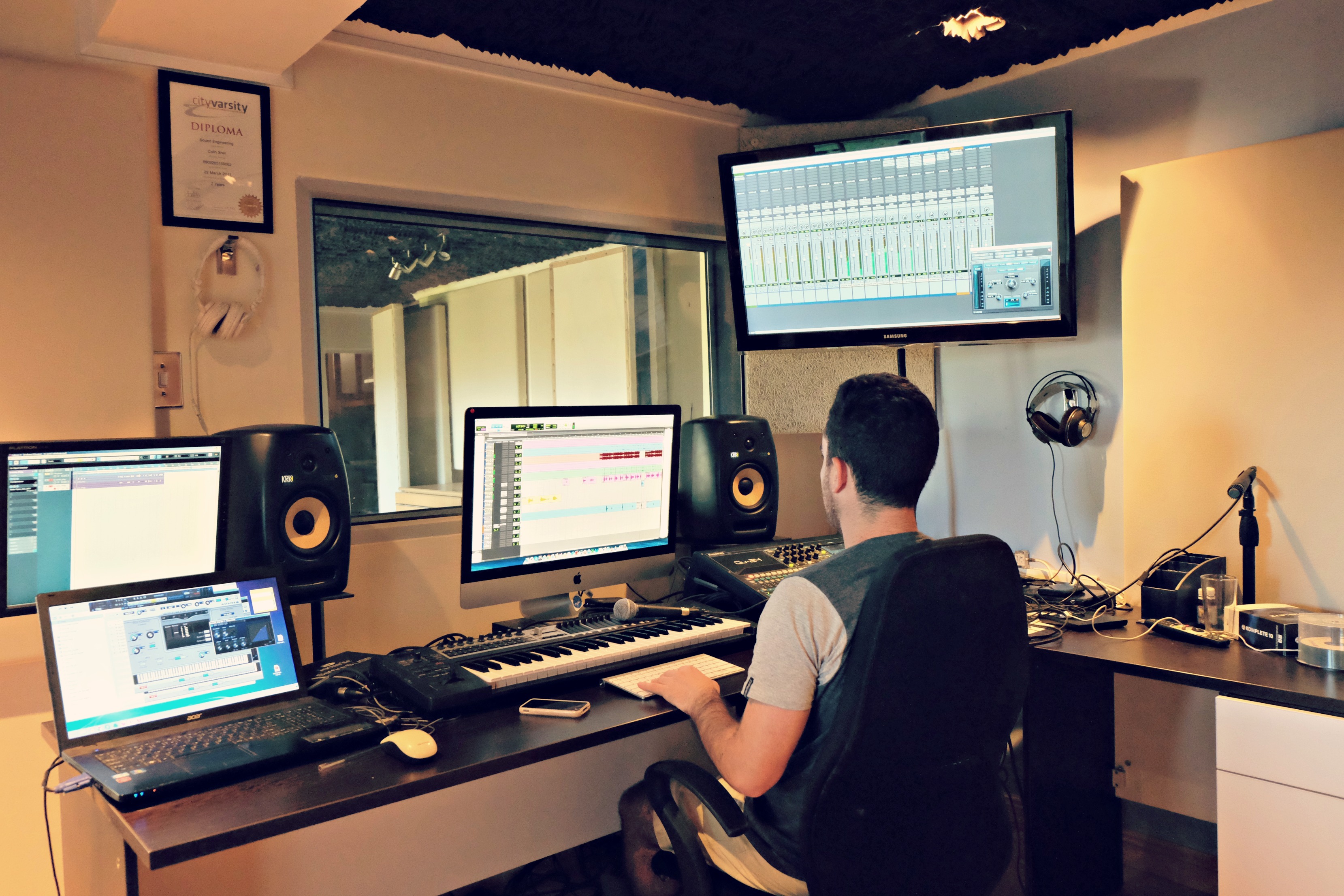 In the recording world, there are a bunch of terms which are thrown around, but when working with audio the most common ones are seps (separates) and stems.

Seps and stems are used in the mixing and mastering process, with dry audio being given to a studio to mix, master or both.

Sometimes called multi-tracks. Every time you work with a producer or start producing your own track,  you will create instruments and vocal channels, essentially making a new line of music for either singing/vocals or instruments and drums.

Simply put, each new line of music which you add is a new ‘separate’ piece of audio to the things that came before or after.

So let’s take drums for example – The kick, the snare, and the hi-hats are separate.

When the audio from a track gets exported, if you export each instrument and each vocal line out in full, then you have a batch of separates, which can then be mixed and mastered or have various FX applied to them like reverb or autotune.

Stems are a slightly different type of file which is similar to seps but different in that instead of each separate instrument, you are using instrument groups, which can be mixed down into mono or stereo files.

So, for instance, in the case of an orchestra you might have high woodwinds, low woodwinds,  high brass and low brass instead of each instrument separated  individually. This aids in cutting down the amount of instruments which are being processed when a track is being mixed and mastered. What usually happens with stems is that each instrument group will be mixed, and then the track will be exported as a dry stem without any FX on it so that it can be added to all of the other instrument or vocal stems to be finally mastered.

When we talk about wet or dry, we’re talking about having audio FX added to the track that has been exported.

Wet comes from talking about reverb, one of the most common effects which is added to most vocal audio. When there is a wet channel, it means that there are digital or analog effects on the channel.

Obviously the opposite is true for a dry channel, meaning that a dry channel is audio with no digital or analog effects on it.

The general rule for seps or stems that are going  to be used for mixing and mastering, is that they should be exported dry, meaning that the channel has no effects on board, unless a specific artist idea has been used by the producer who created the track initially.

What you need to remember when using seps or stems!

The one important thing about both of these types of music files, is that there may be areas of silence in the track, at the intro for instance where most of your instruments may not yet be playing. In order to properly mix and master them, the audio engineer that receives these files for mix and mastering, needs to receive those silent parts too, so each separated file incorporates all of the silences as well as the recorded audio. What it essentially means is this – each file should be exactly the same length, even if it’s something as basic as a single kick at the 2 minute mark which is silent for the rest of the track.

Formats are also important, so you need to be sure that you know a few things.

MP3 vs WAV – these are your most common audio file types. MP3 is a file type which is compressed (the file itself is compressed, not the audio) meaning that it maintains a lower size to take up less space. A WAV file is a format which is raw, uncompressed audio. Most often you will be asked for WAV files to mix and master, this is because they are the closest to the sound  which was created on the original audio software or hardware being used originally.

The last thing to look at when talking about the setting of audio you’re exporting is kilohertz and bit depth. Bit depth, relates to the dynamic range in audio. In slightly more detail, the bit depth is the number of ‘bits’ of information in every single sample. The more bits, the more dynamic range. The sample rate, in a nutshell, is the number of samples per second in a piece of audio. It is measured in Hertz (Hz) or Kilohertz (KHz). The Industry standard export settings for WAV files are 48khz and 24 bit.

We talk a bit more about separates and when they are applied in the music production process in our video series, which  you can watch here, and here

If you are looking at doing a music project and you have stems or seps that need mixing and mastering, then whatsapp our business music line on 060 763 4698 or email jake@cosherstudios.co.za 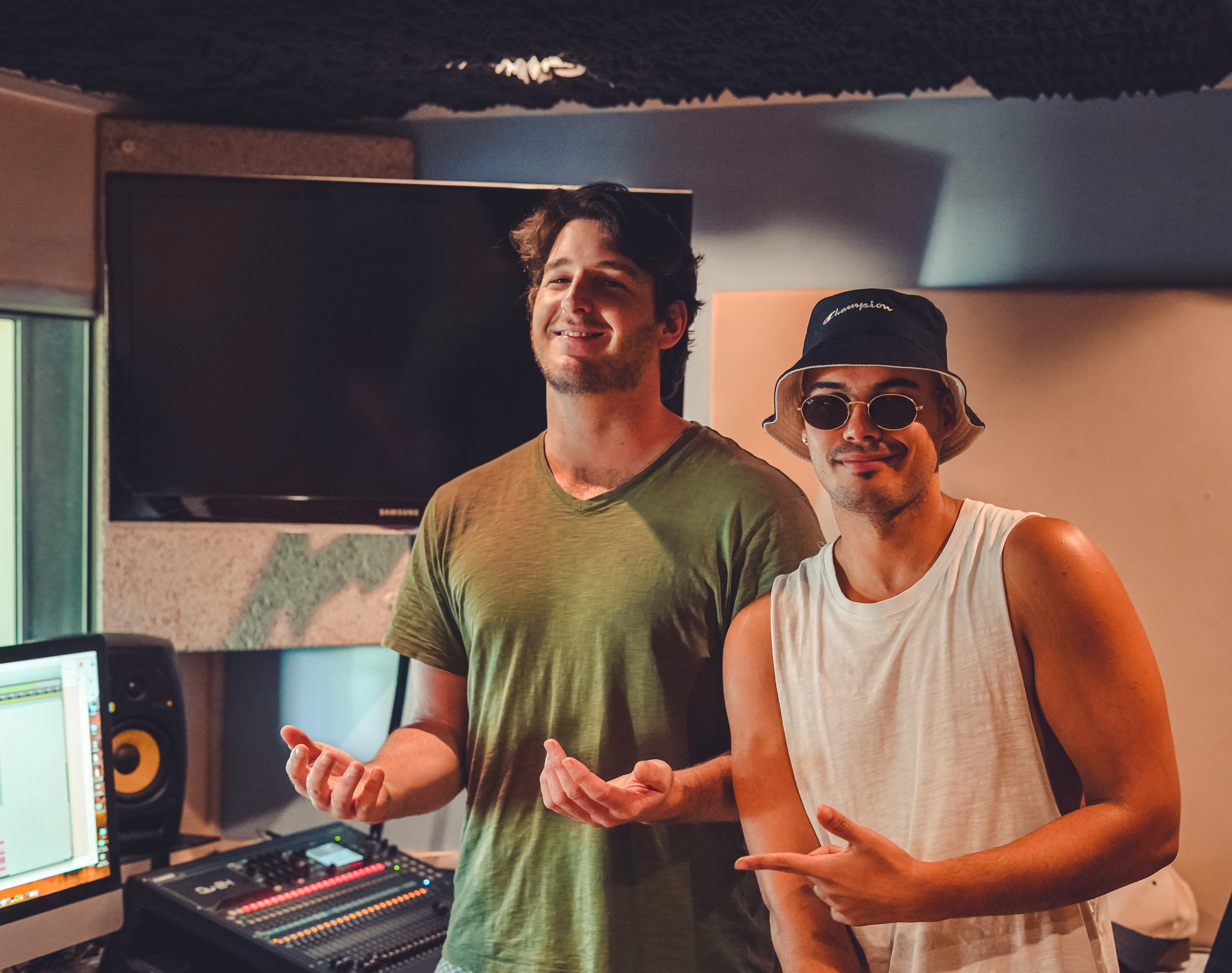 Howard Edward & Jimmy Nevis Come Together to Release “Take a While”

Howard Edward & Jimmy Nevis Come Together to Release “Take a While”
Ready To Work? Contact Us Today!