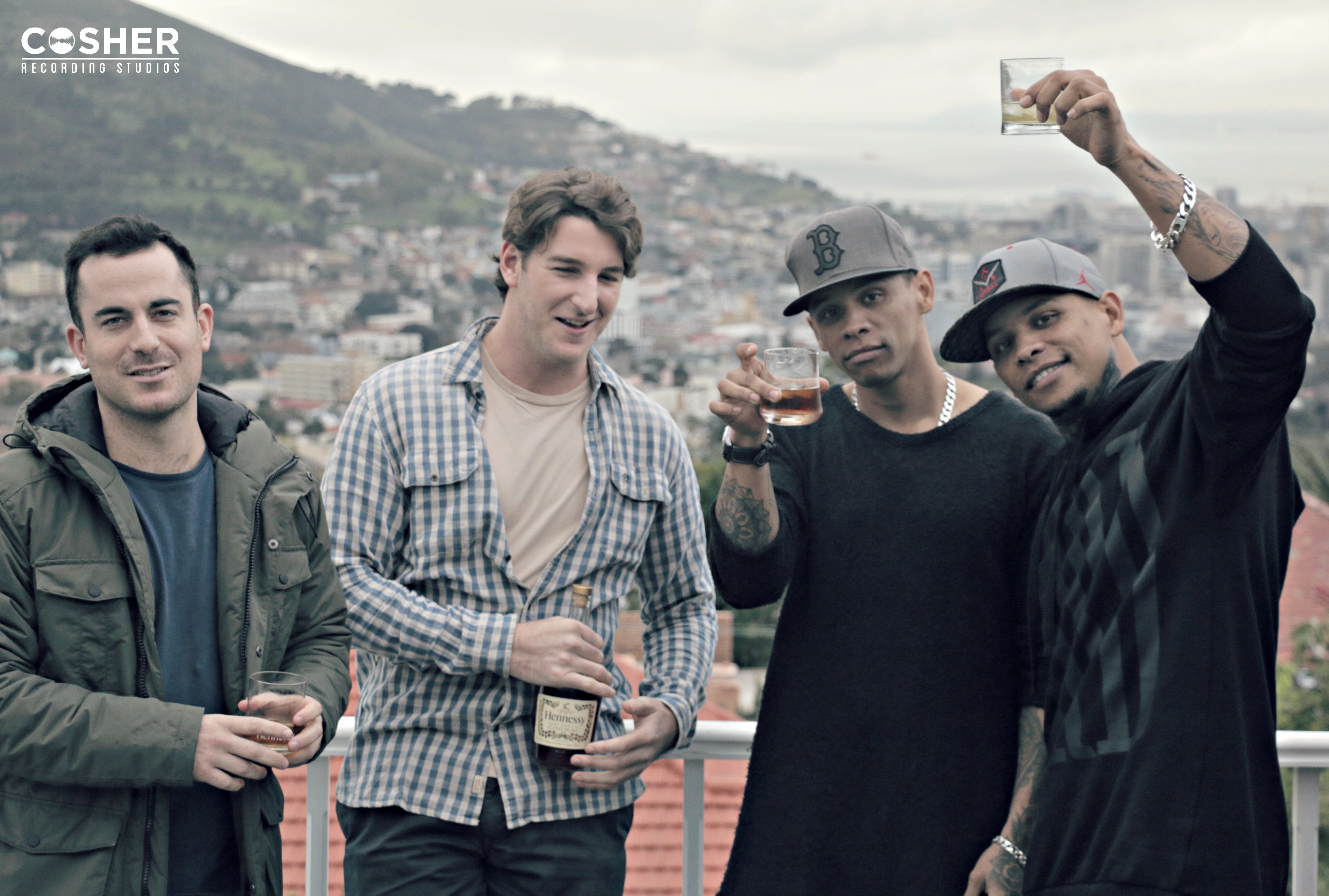 Gemi are up and coming and immensely talented as they have a clear vision backed up with great vocals. They have a passion for soulful, meaningful music which is clearly evident in their songwriting abilities and lyrics.

It is always great creating music with these artists and our producers work really well with them. They know exactly what they want in terms of songwriting, singing and composition but at the same time they are also flexible and willing to listen to the producer’s advice. Ideas always bounce back and forth between everyone and there is just generally such a great atmosphere in the studios.

Both of the twins are musical and play the guitar.  With their clear vision, they play the chords they want to our producers who then electronically produce them with a certain instrument or synth. Gemi then provides a reference of a song or style of song they would like the song to be and the producers start creating a basic production ‘scratch’ track which usually includes drums and percussion. The twins then roughly sing on the scratch track which provides a solid foundation for the producers to electronically produce more of the track such as arrangement, sound editing, synth creations, etc…During this time Gemi work with our other producer focusing on the hook and top line melodies of the song.

Once the production, ideas, lyrics and top line melodies have been created, the two artists then record their vocals. Lead vocals, doubles and ad libs are recorded. Afterwards, The producers, sound engineers and twins sit together working on vocal production, arrangement and final editing of the song. Final Mix and Master happens after everyone is happy and Gemi leave Cosher Recording Studios in Cape Town with a radio hit song. In fact, they have already left with 3 hit songs that are beautiful, international quality songs with a South African twist 😉

This whole process sounds relatively straight forward and simple, but it’s not. Music is an art, a creative process and form of expression which means each artist and musician is different and the time it takes to complete a song varies from person to person. Some have a clear idea of their sound and some don’t, however our producers are happy to work with anyone and facilitate their ideas into the songs they want. We produce and record music of every genre so if you are interested or have any questions about us and the music industry then feel free to contact us. 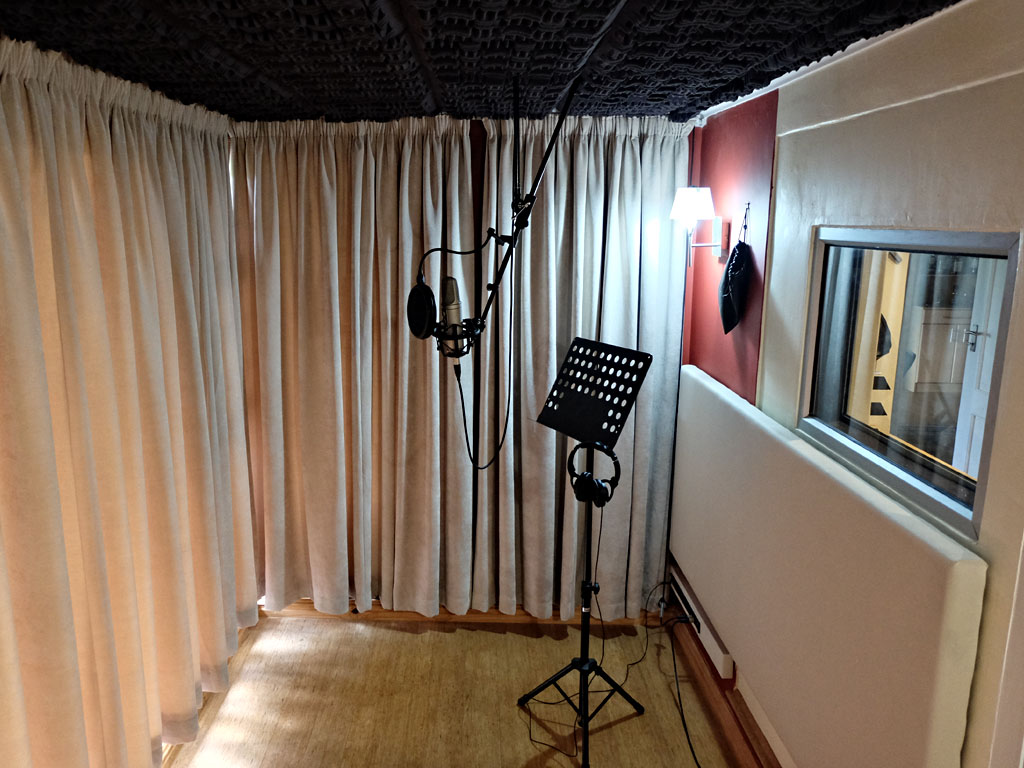 Voice Over Recordings in Cape Town

Voice Over Recordings in Cape Town
Ready To Work? Contact Us Today!