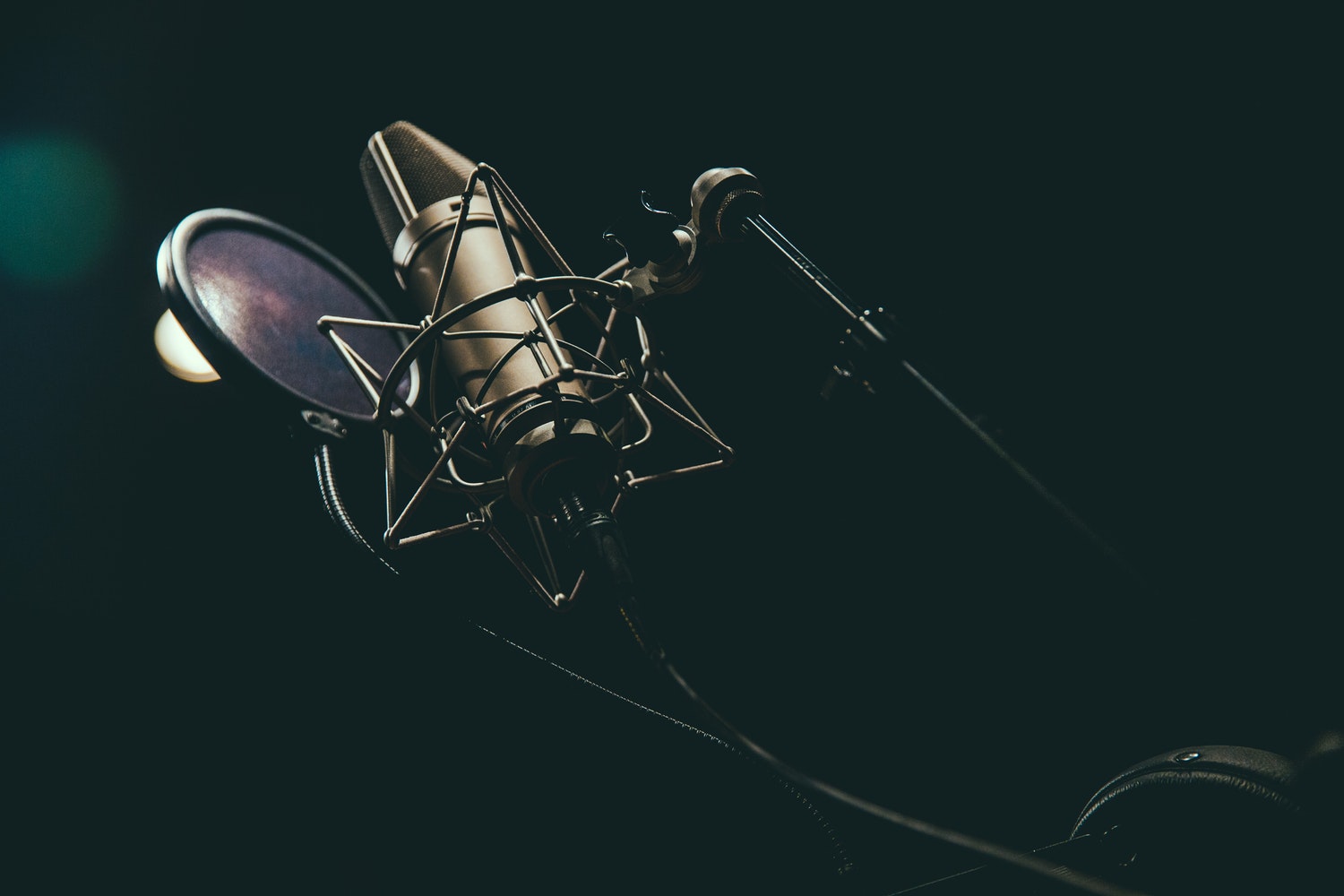 A Reflection on Teaching Voiceover for this Part Year

As voiceover artists that work with us might know, we have been offering a crash course in Voice Overs since last year which has produced some great results and had some great reviews, as well as allowing us to see the range of voices which are out in the industry today.

Looking at the past year, our Voice Over teacher has some reflections and thoughts about the  voiceover industry, and how he sees the industry moving forward  post Covid world.

Out with the old in with the new

One of the interesting factors that has become apparent over the past year is that there is an understanding starting to happen across the voice industry among artists which is an overwhelming sense of wanting to know more, and wanting to pursue voice acting as something serious and not just a sideline.

Previously there was a large portion of voice actors, who whilst very good, weren’t looking to do voice overs full time but just use it as a sideline income, (which there is absolutely nothing wrong with).

There seems to be a slightly different attitude towards voice overs now which is that many artists are looking to pursue the job as something permanent.

This means 2 things, firstly that there will be more artists able to give more time to rehearsal and better performance, and secondly that there is a baseline starting to appear amongst voice artists who are aware that they have to be at the top of their game.

Another interesting factor that has come out of teaching startup voice artists is that a fair few of them are also interested in starting their own home studio so that they can do the job from home, something which is especially prevalent due to covid19 and the regulations around it.

This means that along with the art of voice performance, they are also becoming more self sufficient. However, there is still a definite need for sound studios due to the fact that recordings can be done in a home environment with the right setup, but the final mixing, mastering and engineering touches are still done in a studio, so many times a voice over artist will record at home and send this to the client to be properly finalised.

What is good about this type of situation is that in the long run everyone wins.

However for most situations, artists still need come into a professional studio to record, and at Cosher Studios with a proper cleaning regimen and temperature checking done at the door, all of the proper safety regulations are followed. This means that artists who don’t have a home setup can still comfortably and most importantly safely record.

Artists are using technology more than ever now

One of the factors that is not officially part of the course we teach is that technology is our best friend. Whether recording ourselves or using google to find new rehearsal scripts, or even recording ourselves, voice artists are becoming more influenced by technology and the power of the internet than ever before, and it’s making our capabilities to rehearse and improve better and more efficient every year.

In short, with 2020 being what it is (at this stage, almost was), it has shown us the need to adapt and rethink what the usual every day operations were in life. Nothing has made the shift in the current climate more evident than the amount of work that’s been done in studio and at home. The landscape might be shifting, but what isn’t changing is that voiceover is needed, perhaps more now than a year past.

The industry operation might change, but at the end of the day voiceover is here to stay, and with artists having the power to challenge themselves we are looking at a new breed of voiceover artist with higher capability than ever before. 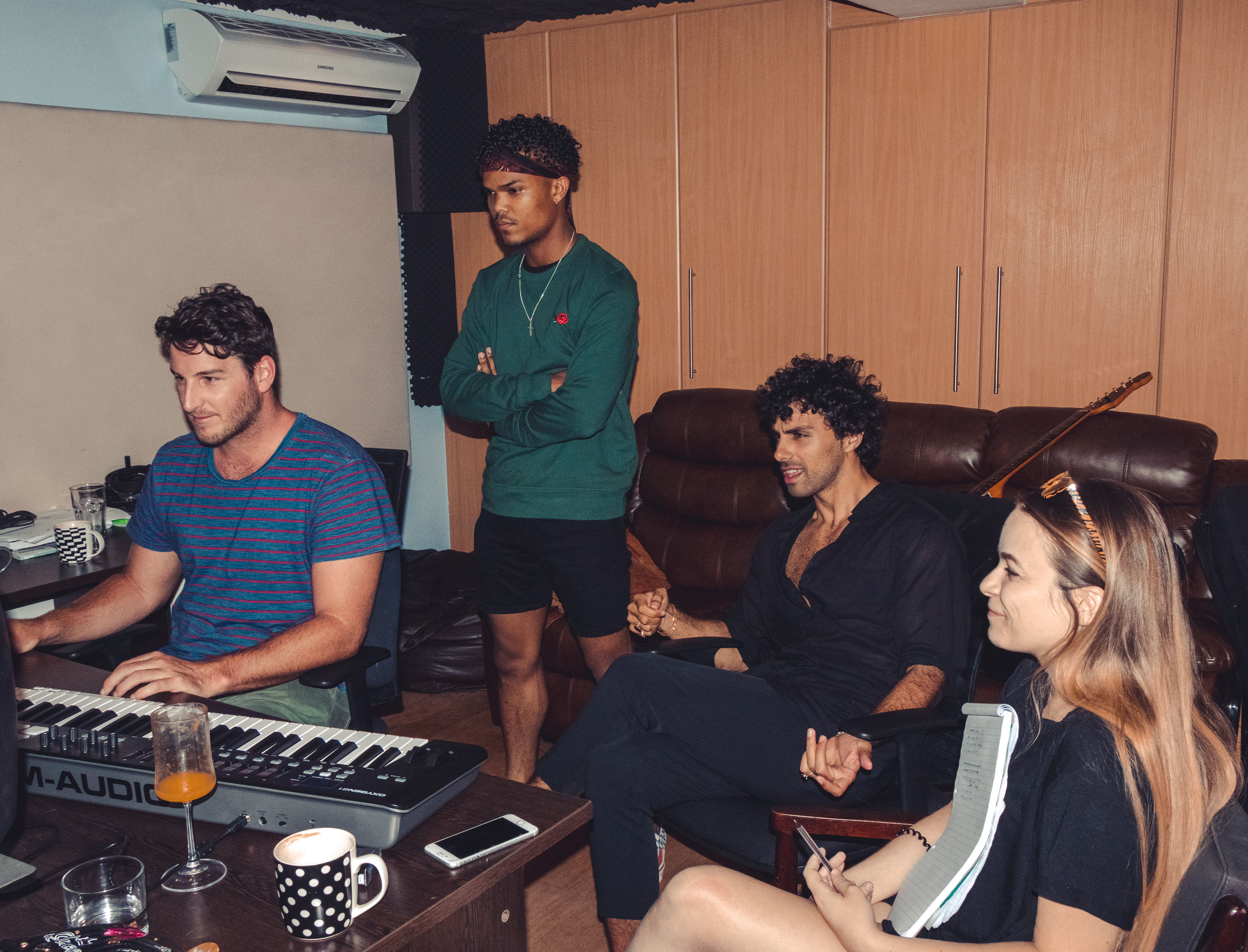 How to Stay Positive as an Artist when the Chips are Down
Ready To Work? Contact Us Today!