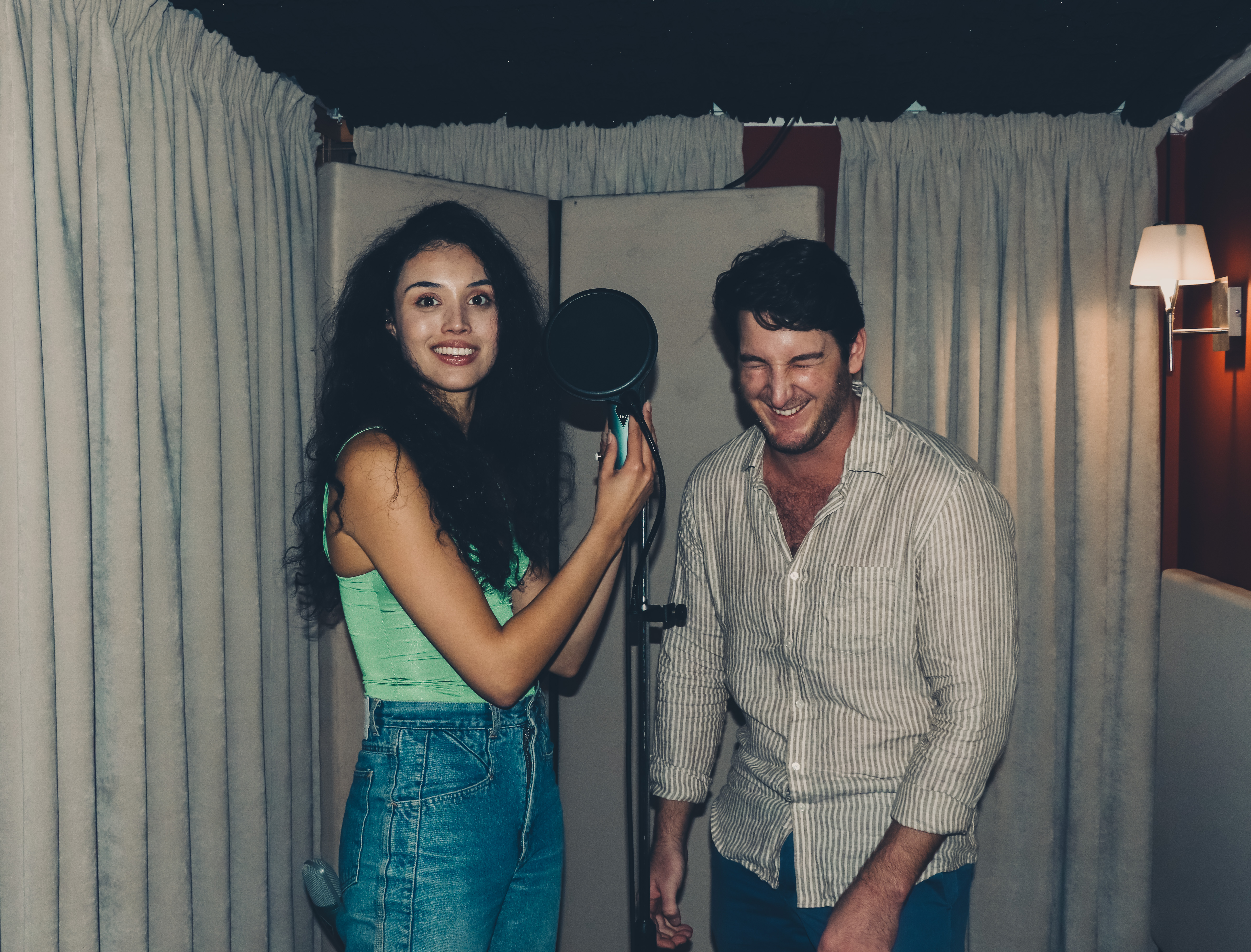 Cape Town based, singer & songwriter Lauren Norstrom, a recent addition to the list of great artists who work with us, has just released her track ‘Love vs Lust’, which was written by her, and produced at Cosher Recording Studios by Howard Edward.

A very talented songwriter, she came into the studio for her first session with her vocal lines and harmonies already written. So to start with, she laid down her scratch vocal to enable the track to get a basic structure which would be expanded properly at a later stage.

A pizzicato string line was decided on for the start of the song, the idea for which was initiated by Howard Edward and played by in house composer Ross Rowley.

The strings formed the top-line of the track and run throughout. They were then supported by the chord structure which Howard Edward and Ross worked on until the elements fell into place properly. A mix of piano and cello were decided on for this purpose to keep a natural and less synthesised feel.

The focus had to be in the sultry vocals which Lauren had decided was going to form part of the basis for the track, this meant that the beat and bassline as well as the other elements had to play a very background supporting role for the vocals. However, the bass was made dark and slightly heavy, this was to give the song it’s dangerous and almost 007 type of feel, which Howard Edward described as seductive yet cynical. In a way this highlights the fight between love and lust, which is the feeling the track conveys.

Once the track had been fully composed and the elements were all in place, Lauren’s melodies were tweaked in order to push her vocally, which she took on well. Howard Edward and Ross Rowley also worked with her to finalise some of the harmonies. The final product shows how well she both projected her vocals and played with her range. A few adlibs and breaks were added primarily in the second verse just to further enhance the vocals.

The track starts with a pizzicato string line, which creates a slightly cheeky sound and sets a very solid tempo.

Laurens sultry vocals are next to come in, with an almost jazz-like huskiness and strong lower register, giving away some of her stylistic traits as a vocalist, but also speaking to the actual feel of the song itself. The pre chorus come in with piano chord work and pizzicato still playing a backdrop to Lauren’s vocals, which repeating the catchy line “we tip toe, no one needs to know”, which gives a slight instrumental drop at the end before the full chorus comes in. The vocals in the pre chorus are also boosted by specifically chosen harmony lines.

The chorus is a sultry, beat driven and catchy. A contemporary urban beat by Howard Edward  keeps the punch and drive going, with the filtered bass line and piano picking up the low end. Laurens vocal lines are constantly moving here as well, showing off some of her chops as she goes in and out of falsetto as well as darting between both soprano and alto ranges. This is a taste of what she is capable of in the booth, and we look forward to seeing what else she has in store.

And find the track on iTunes, Spotify and Google play, as well as most other music platforms. 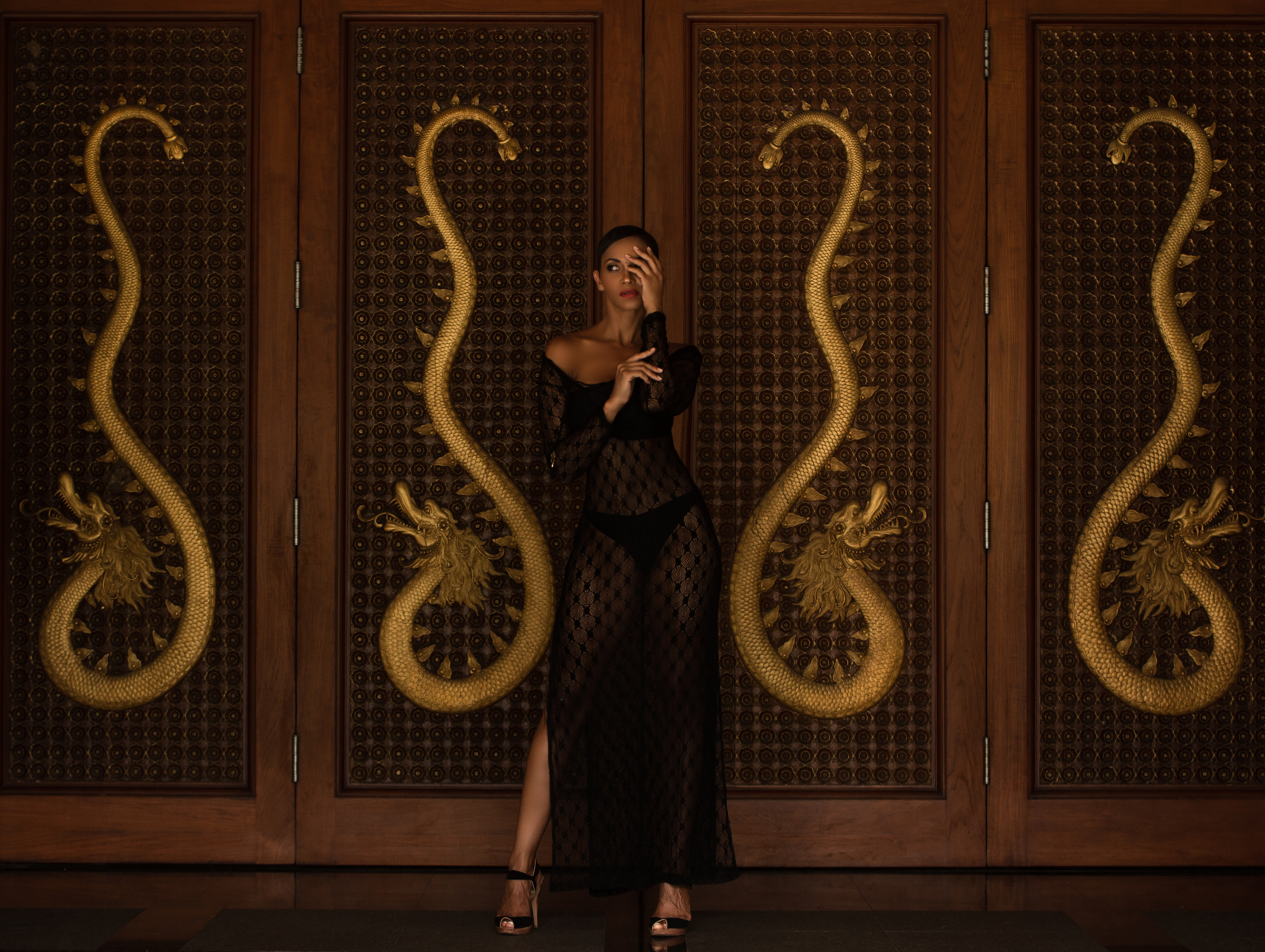