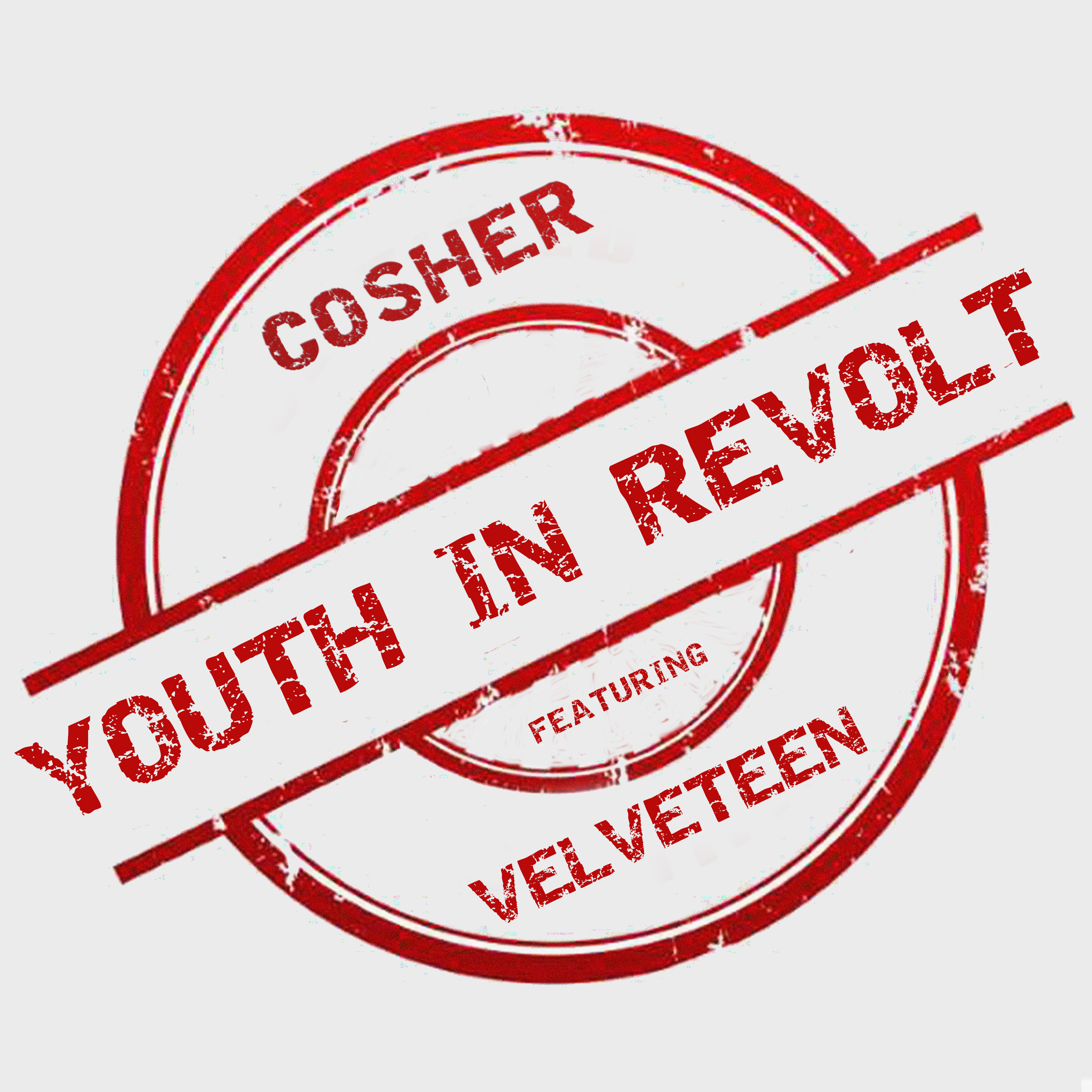 There are times when an artist comes into the studio and just clicks with the production team. This is exactly what happened when producer Cosher was introduced to Velveteen, a talented South African singer-songwriter with a bright future.

John Fishlock, a respected and well-known publisher from Active Music Publishing, had mentioned to Cosher that Velveteen was coming to Cape Town, and as such, he wanted the two to link up and for Cosher to consider putting her on a track of his choosing, due to the fact that Fishlock saw the duo working together well. He wasn’t wrong.

She came into the studio, and they created one song together which had worked out very well. This was one of the tracks that she had written for herself, however, Cosher (after hearing her vocal ability) thought it would be a good idea to create a song which leaned more towards the house genre sound similar to “Hey Hey” by Dennis Ferrer, as this was the type of track which  Cosher was looking to create. Since Velveteen still had time in the studio, the idea was struck for the track which became “Youth In Revolt”.

Velveteen had a number of tracks which she had written, and after listening to quite a few of them Cosher decided on the lyrics of one particular number, as after hearing them he could already envision how the writing and production style would mesh. Despite initial reservations from Velveteen about the lyrical content, Cosher laid down basic production for the track and Velveteen sang the finalised vocals. This was done because she would soon be heading back to her Joburg home the next day.

The following day, Cosher came to the studio with the opening vocal melody and brought composer Ross Rowley in to sing the melody with the basic production which had been completed previously, allowing Cosher the ability to play with the elements he wanted and to start working on how the song would create a sense of drive

Once this was laid, the song truly began to take shape. Cosher then began to add all of the other elements around the initial production, adding chord changes and various guitar and other elements in order to create the type of movement, volume and other minor effects needed for a track of this kind, to effectively move through its various sections.

For a while (almost a year) the track had sat in it’s completed place, unreleased until Cosher decided to give it another listen.

The fresh ears gave him some different ideas and new thoughts about the production, and he went back to his mix, his original production and his original layout, deciding that a slightly different feel would be needed in all of these. He set about adding small changes to each of these elements until he felt that the changes he had made had improved the momentum of the track as a whole. What came of it is a track which is both memorable and keeps the listener really engaged, while making them want to move.

The track starts off with a relaxed beat and the vocal chops done with Ross Rowley from the start of the song’s production. This sits above a driving bass line which immediately gets the listener engaged.

There are a few small vocal elements of Velveteen’s vocals which play around the intro section, the beat then drops for a short moment before the first vocals come in. Velveteen’s voice is strong and sure, with a certain sultry feel. The whole way through this there are chord stabs which play light but purposefully to create a sense of movement whilst keeping a pulse on the chord changes, all the while being driven forward by the bass line.

The verse becomes chorus with Velveteen’s voice dancing around the top line, with minimal but driving instrumentation, giving the “Hey hey” style of dance/house feel but also still showing clear elements of Cosher’s style of production.

The track is one which shows a clear knowledge of minimal production with the capability to still retain a sense of drive and movement, with clever use of rises and falls as well as a constant and driving bass line.

All told, we believe that this track is a great start to summer listening, with the right relaxed feel. 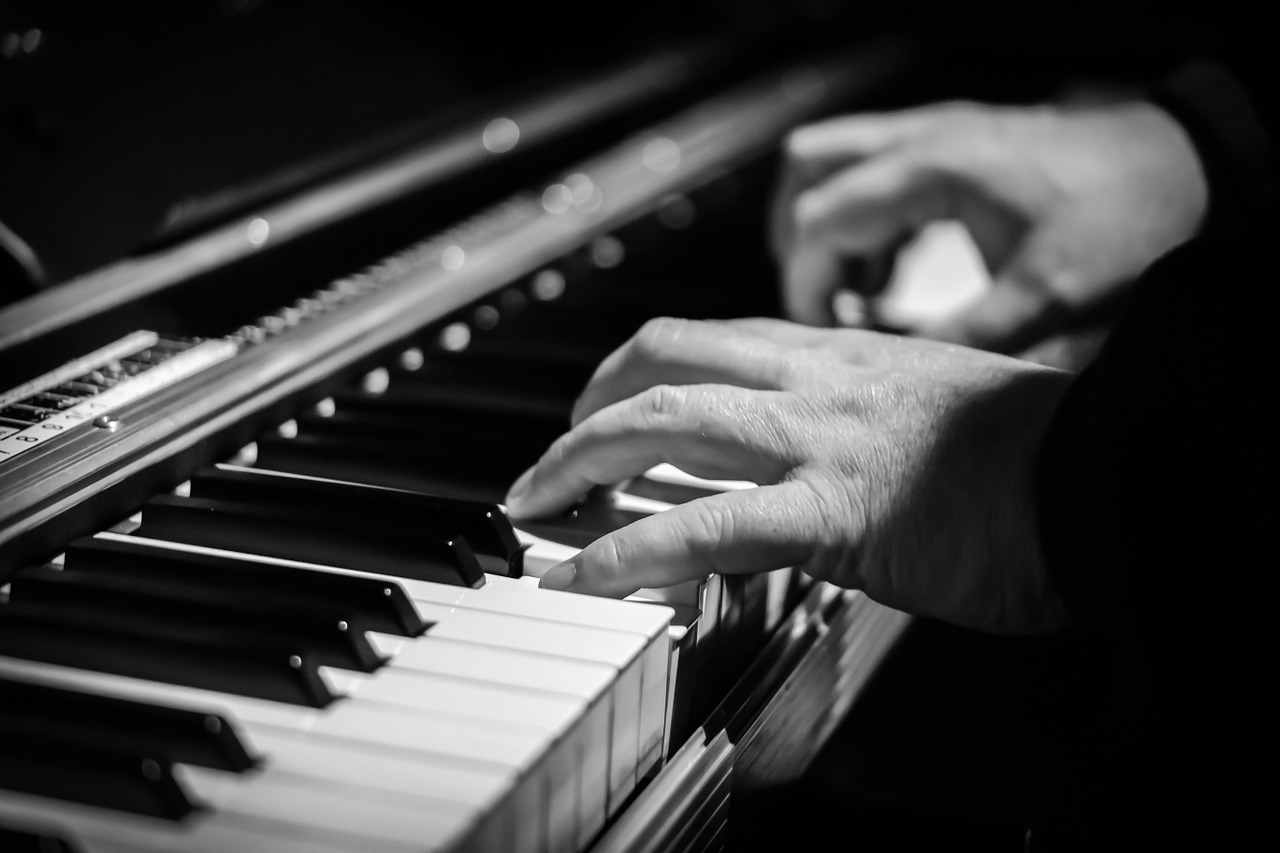 Stings, Jingles and Music for Advertisements

Stings, Jingles and Music for Advertisements
Ready To Work? Contact Us Today!