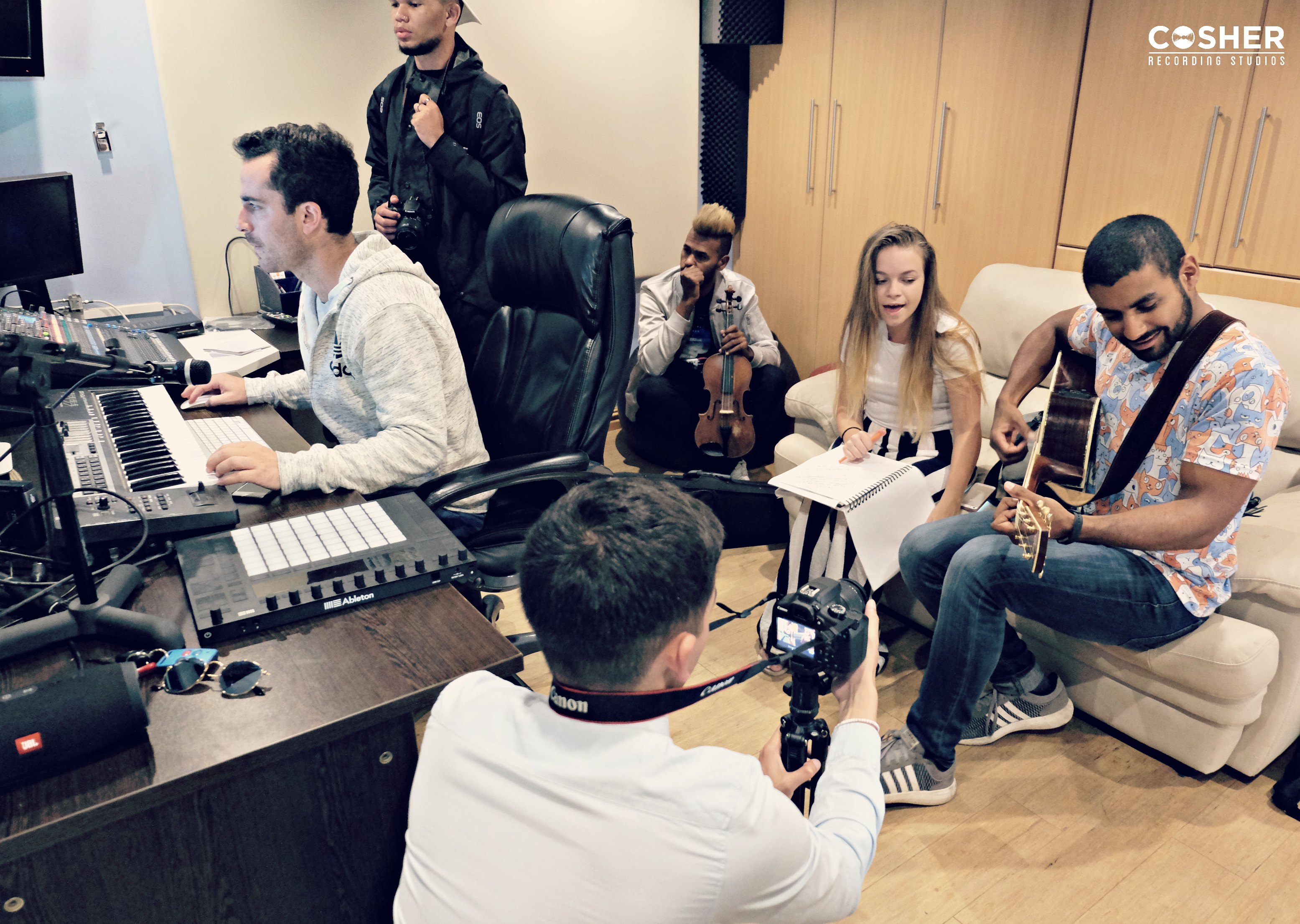 Cape Town is now at Level 3b water restrictions, the City of Cape Town’s water red alert, has already kicked in as dam levels continue to dip dangerously close to crisis point.

The Cape Argus has developed a way to help you save water by cutting down your usage in the shower.

“The experience was so cool, we jotted down a few ideas a few days before meeting in the office of the Cape Argus editor, Aziz Hartley, and within a hour came up with the lyrics and chord progressions,” said Abel. “After that we were ready to go.”

“It was a lot fun but also felt like an honour to help out the city, and it’s good to help people out because we are struggling with the water crisis,” added Tjasink.

“It was super fun to bring across a message of a serious matter in an energetic way. It was only when we started writing the lyrics did we realise how important it was,” Petersen said.

“The Cape Argus called me and said we need to do something about our water crisis, and I felt one way to help was music, which is something that everyone loves, but it is different because it’s part of a broader campaign to save water,” Abel said.

Abel and Petersen had collaborated with Tjasink before and couldn’t resist including her on the exciting new song.

“My relationship with Acoustic Element began last year because we used the same studio and they were looking for a vocalist, and we started gigging together at similar events and eventually we just became friends,” Tjasink said.

“Amy is a very important inspiration behind Acoustic Element at the moment, we love her voice and her writing skills are quite dope,” said Abel.

Meanwhile, the trio are hard at work at making the most of the year that lies ahead.

“It’s been a hell of a ride so far, we’ve recently gotten residency at the One&Only Hotel,” Abel said.

“We’re also launching a new brand with Acoustic Element called ALT/EGO – it allows us to embrace our alter ego. We’ve recently experimented with different types of music, and we fell in love with a more tech and house type of sound,” said violinist Petersen.

“I’m very excited for the album and how people will react to the new sound. We’re aiming to get it out in April or May.

“A classical twist on house music, and it comes across a bit gypsy as well.”

Tjasink is also eagerly at work on her upcoming full-length album, and is excited for listeners to experience her latest material.

“I‘m busy working on releasing my full album that will hopefully be out this winter,” she said.

“I’m a country girl who likes the guitar, but this will be more country rock.”

Watch the music video below. 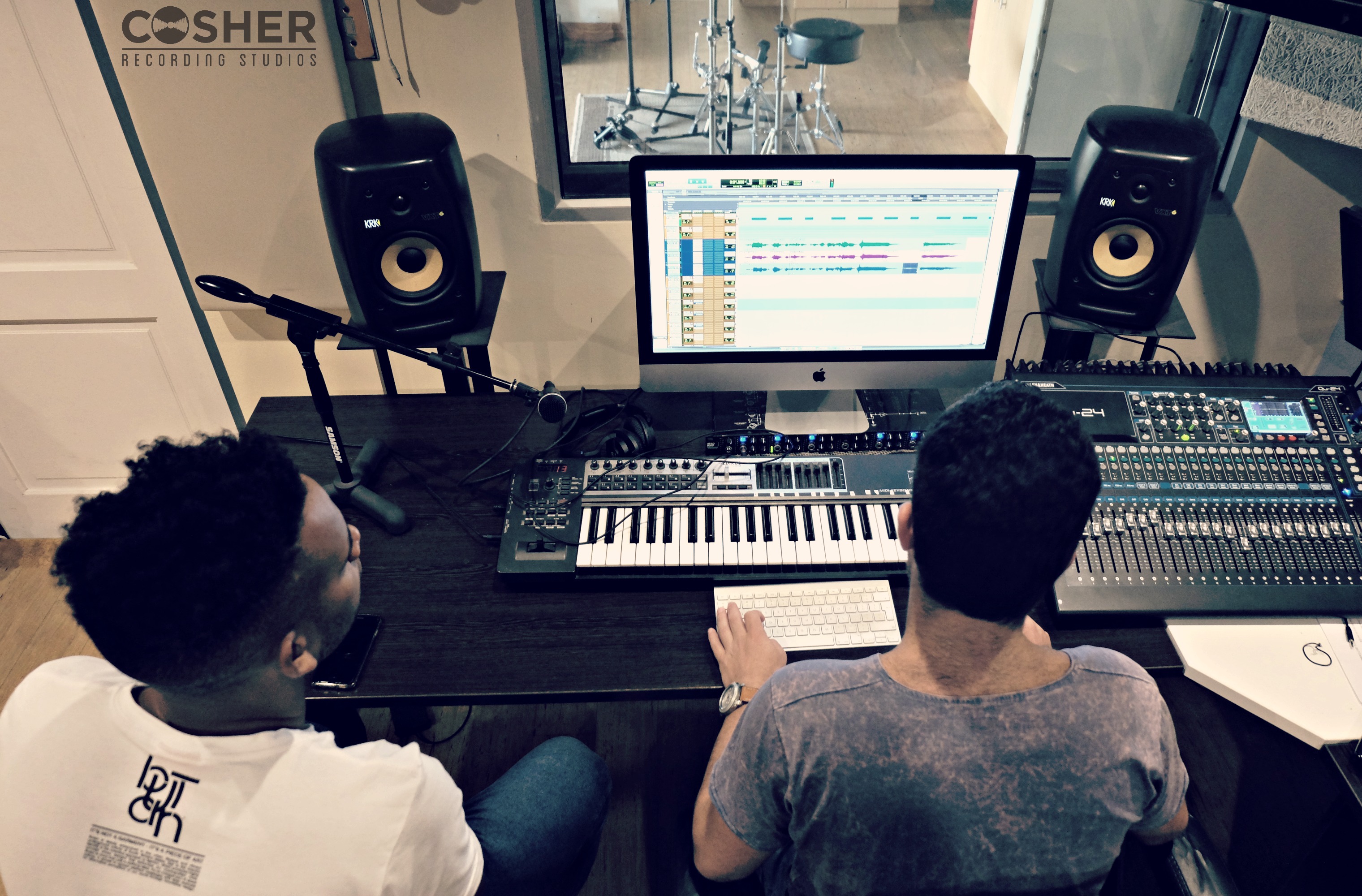