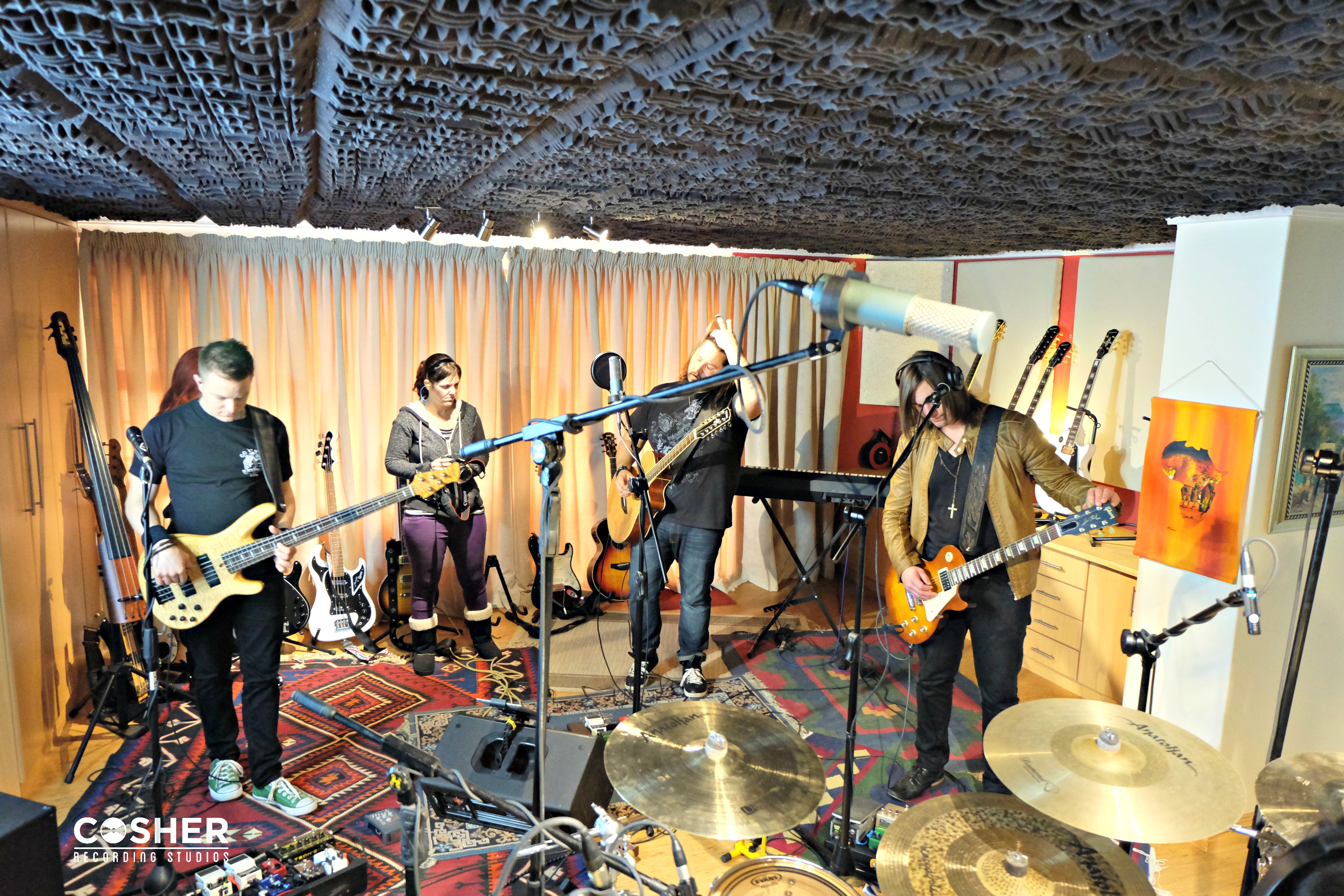 Here are some band recording technique that we have noted over the past few weeks at Cosher Recording Studios in Cape Town.

Acoustic guitars : We used 2 Tul T12’s microphones on the acoustic, an LR Baggs D.I and 2 Tul Fed 47’s as room mics to get that expansive sound. On vocals, we used a Tul Tube mic into a vintage Neve 1073 preamp which sounded very smooth and warm, also, we used a Trident series 80 preamp  for one of his tracks for vocals which has an exceptional upper midrange quality.

Drums were perfect and we used fed 47’s mics as overheads and t12’s as a stereo pair of room mics. In addition we used the Tul tube mic for a mono room mic.

We took time to get the drums sounding great as this recorded sound is key in the mix.

With Sm57 mics on snare top and audix i5 mics on snare bottom, The drums came out sounding great in the live room at Cosher Recording Studios in Cape Town! Because of this, we didn’t have to do much mixing on them because as we recorded them quite hot to get the right tone.

Guitar : For the guitar we used 2 Tul G12 guitar amp mics in a stereo pair with an audix i5 and 1 fed 47 as a room mic and double tracked the guitars on the raunchy track called ‘Sweat’ which sounded incredible! We used a Blackstar HT 100 into a 2 X 11 can and a vintage epiphone Sheraton. It came out so well that no compression or eq was used on the guitars because we took time to craft the tone which meant the mixing was easy and smooth at Cosher Recording Studios in Cape Town. 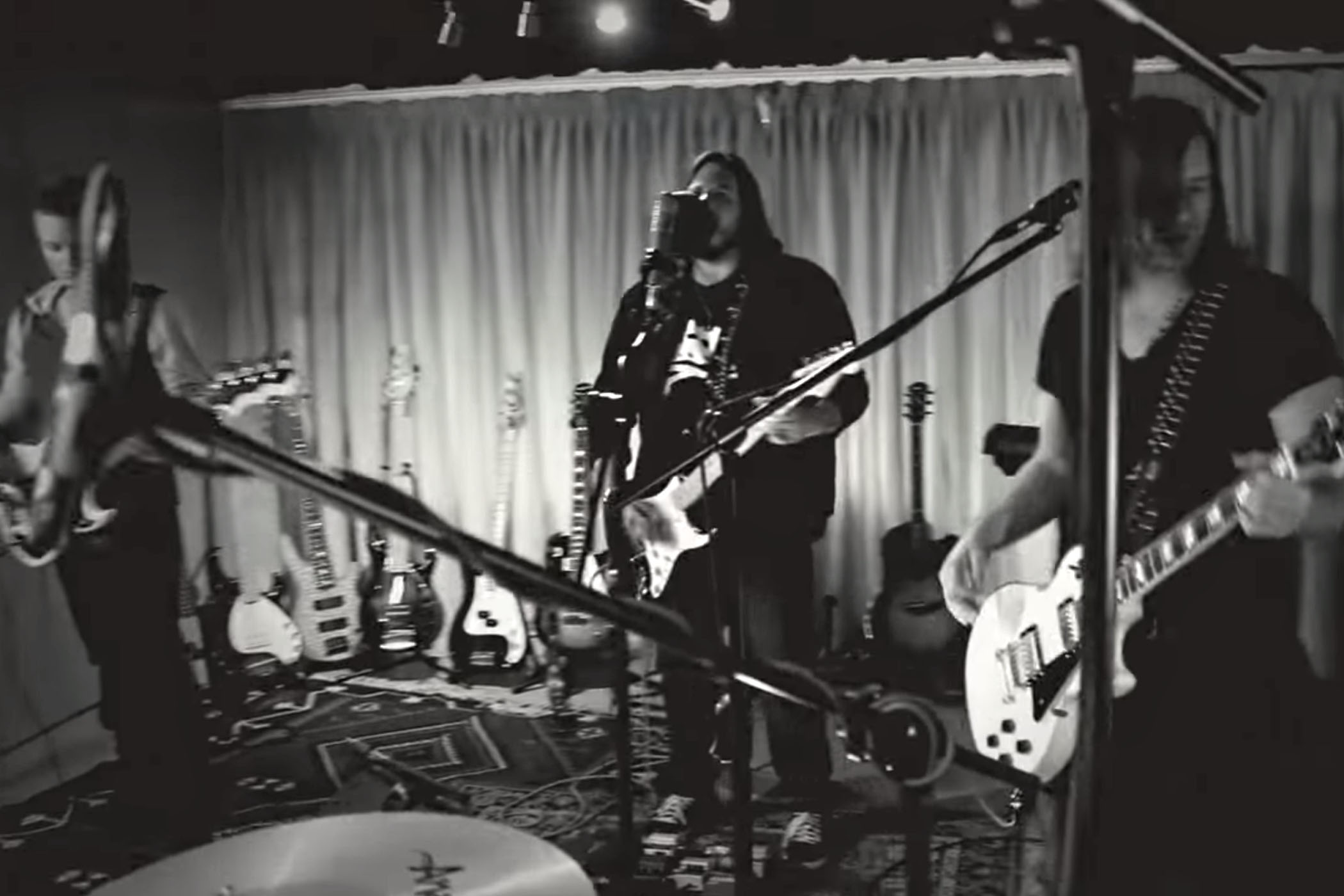