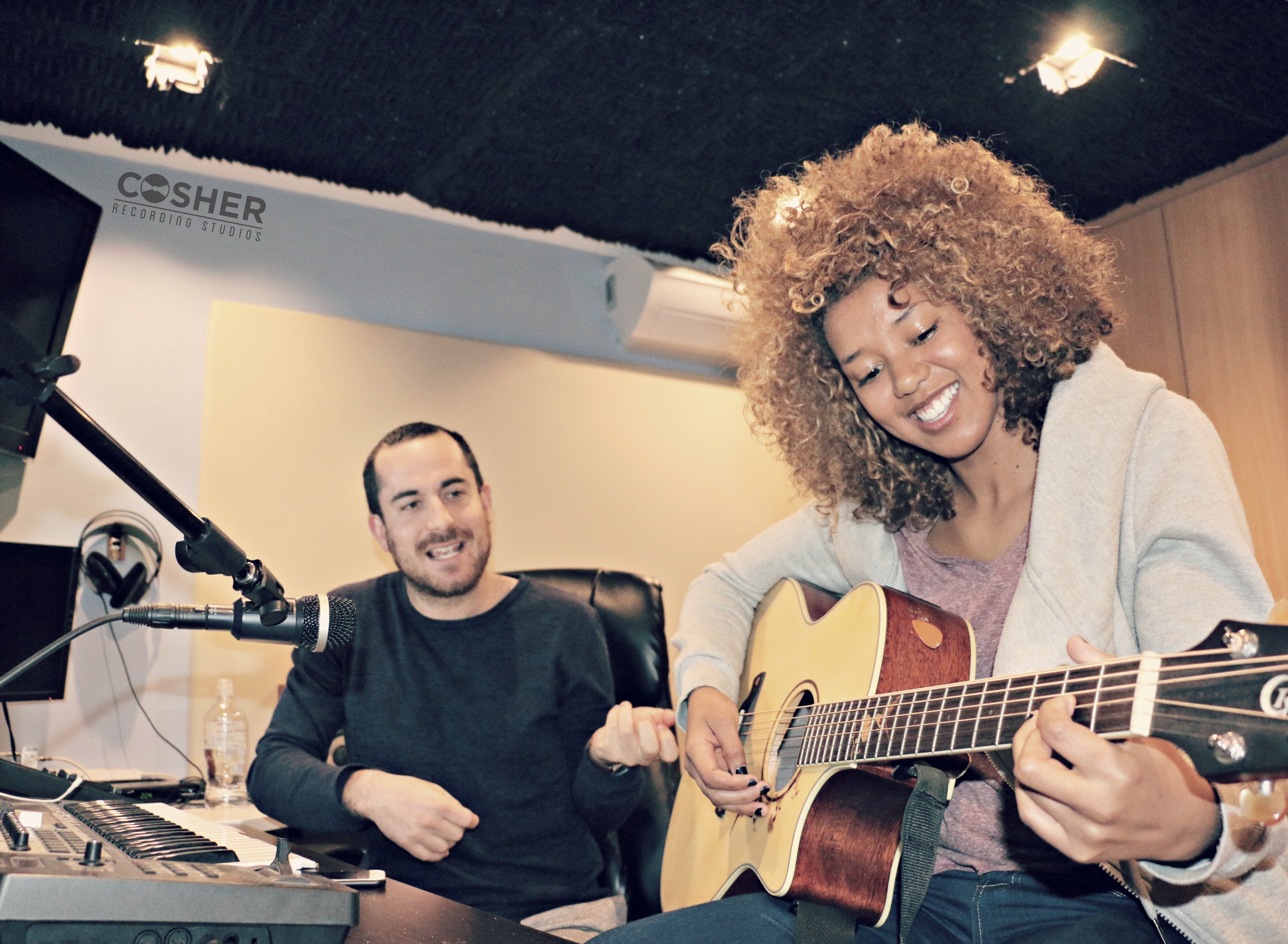 Audio Post Production – The Role of Music in Film

Making a film can be a long and protracted process, with one of the most important but also one of the most challenging prospects being to choose the right soundtrack. Whether it’s an original score or a piece of music, you are allowing someone else to step into the shoes of storytelling which makes a music creator somewhat of a director in their own right.

Music is Part of the Story

This sounds like an obvious assumption, and we all know that it’s true. It’s somewhat more challenging than that though, because the first thing to remember is that your music is what’s going to assist you in telling the story. Whether that be the mood, setting the pace, or just little elements that feed into the timing of the shots you’ve planned.

Some Terminology: Diegetic and Non-diegetic Music (And other terms)

When looking at entertainment, whether it’s movies, TV or just plain advertisements, music forms part of the soundscape.

Non diegetic sound is quite easy to understand – where music is concerned, it is music coming from a source in the film. So you’ll have a lot of it in musicals as well as any film where there is a live singer on stage or something similar. However, diegetic sound in music can also be used to denote a place or a certain particular time, a culture (such as Mariachi music in a Spanish setting).

Non-Diegetic sound is, in short, your off-screen soundtrack or musical score. The definition of non-diegetic sound is literally sound which is coming from a source which is either not on screen or a source which could be behind camera. So for instance, the sound of airliner engines in a scene on an aircraft is diegetic sound because although you may not see the plane’s engines, they are still sound which come from being in a plane, which is why they’re in the scene.

Cues – Cues are specific music pieces which are set to come in at certain parts of the visual work. So a change of pace or a particular movement pertaining to a character who’s on screen, or a musical signifier to signal a change in what’s happening on screen. A good example of this is in horror films when there is a moment that you realise something is going to happen, the mood suddenly shifts, almost always in direct correlation to the music.

Stings – Stings are in a way, kind of a cue, BUT with one major difference .They are directed at a single moment. During the opening scene of The Dark Knight, as the Joker removes his mask there is a horn section which comes in as he does so, which rapidly changes the mood, making the scene (and the character) even more sinister.

Choosing your music isn’t just about the decision about where it needs to fall, it’s also about making sure that you have the timing right. When we talk timing here it’s not musical timing like beats in a bar, it’s about the pace of the track you’re selecting. What is it you’re trying to portray in the scene, and how does the music you want, relate to that? You wouldn’t put a hard rock track behind a beautiful forested mountain scene, nor would you choose a classical interlude for a party scene, unless this was done on purpose to juxtapose the music and the scene.

Make Them Feel What They See

Film is a 2 part medium, you are giving people what they see, as well as what they hear, and the music is going to create the setting that is going to allow you to tell your story effectively. Matching the scene to the score (or even music you have just chosen) can be a long process, but the most important thing is the emotion it puts forward. You want an audience to be captured by the scenery and the sound together, and the music is what enables your audience to be drawn to feeling something more visceral than simply experiencing the visuals in front of them.

No matter what your film is about, remember that the music is part of the process in making your  audience believe what’s happening on screen for those few minutes or hours of enjoyment. Try and make them feel what you intend to show rather than spoon feeding them.

Allow the musician or composer you have to share your vision, and work closely with them to get the best possible outcome for your film, because the right music can make a film stand out as a truly unique piece of visual and audio art.

If you are looking for music for your video, film or advert then please feel free contact us. Here at Cosher Recording Studios, based in Cape Town, we have a whole team of producers and composers waiting to assist you.

Check out some of our work below, as well as songs that have made it to Radio – https://www.cosherstudios.co.za/productions/ 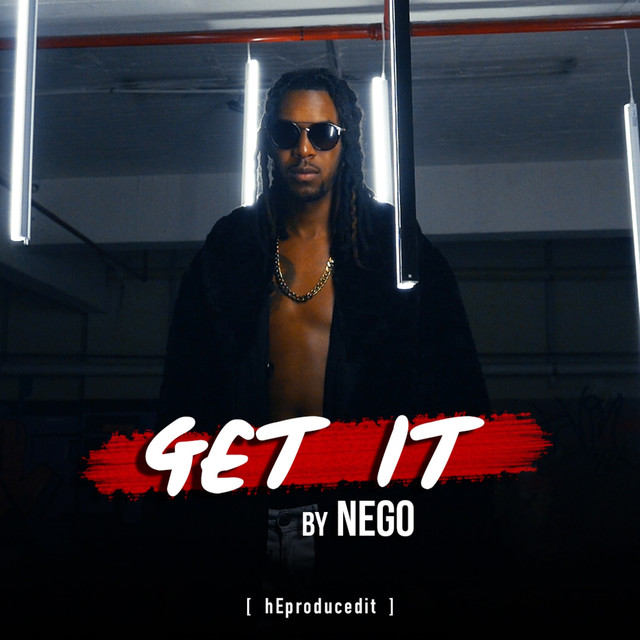 Local Rapper Nego Releases His Single, Get It

Local Rapper Nego Releases His Single, Get It
Ready To Work? Contact Us Today!