One thing that has become a hot button issue during the time of COVID and lockdowns across the world is that of women’s rights and those women who have gone through abusive situations.

“For years, I have had a yearning in my soul to create something bigger than my own dreams. I have wanted to use my talent, music and various platforms to make a true difference, and that difference now comes in the form of the ‘I am a Fire’ Anti-GBV Campaign, which is intended to create enough awareness around the absolute devastation that is caused by Gender Based Violence.” – Amy Tjasink

Against this background, Amy came to Cosher Recording Studios, based in Cape Town,  to work with producer DJ Cosher and create the track which was released on September the 15th, 2020.

The track was birthed during early and heavily restricted lockdown conditions. This meant the process started with Amy having to record her vocals and initial guitar lines from home, sending them to DJ Cosher to use as a means to create the initial arrangement for the track, and to create various vocal layers which were going  to be used.

From here, DJ Cosher then started working on a version of the track, which was the initial plan for the song as a whole. He called composer Ross Rowley in to add his orchestral writing. Because of the subject matter and its importance, as well as the feel of the song demo , the two decided they needed the epic, large sounds of a full orchestra to boost the impact of the track.

The victorious, battle hardened sounds, which are part of the message being spread about violence against women, are emotionally charged and are very evident throughout the track because of the seriousness of the subject being put forward. Musically speaking this is where things like the heavy drum patterns and marching drums, as well as the large horns sections play a big part.

Once lockdown restrictions were lifted, a different version of the track began to take shape and it was decided that this was going to be the way forward.

Amy came into the studio, working with DJ Cosher to re-record vocals and to finalise the longer form vocals, as well as decide the last few moments and movements which needed to be added.

What resulted was simultaneously powerful and beautiful.

The track starts with haunting vocal lines and a mysterious sounding electronic bass line along with some background strings to create an almost ominous and almost discomforting tone.

The first verse comes in with a deep orchestral drum pattern, keeping the bass line and adding a moving first violin section pattern, growing slowly as background effects and powerful emotive string lines move underneath. Amy’s vocal is doubled up with low and high vocals making for an emotive and strong, victorious sound.

The chorus has powerful orchestral sounds to the fore, with potent drum patterns and big brass sections creating a solid powerful orchestra. This allows Amy’s vocals to soar over the top and the production on the vocals allows for there to be beautiful movement with Amy’s range and clarity, expertly used to its full capacity by Producer DJ Cosher’s engineering.

A pause comes in with very minor instrumentation and a clear and beautiful vocal line, with the wording “Justice for the angel” and a hauntingly beautiful set of vocal harmonies coming in to follow, to create a beautiful musical soundscape.

This is added to the orchestral drum line again and keeps building to an apex, going back to the chorus where the main vocal line is harmonised with a choral backing and all of the powerful orchestra again, ending in a held line on electric guitar.

This track is emotive, moving and powerful with all of the feelings needed to portray the artistic integrity, feeling and thought processes put into it.

We wish Amy the best and salute her for using her art as a tool to say what she feels is important.

Check the Video below: 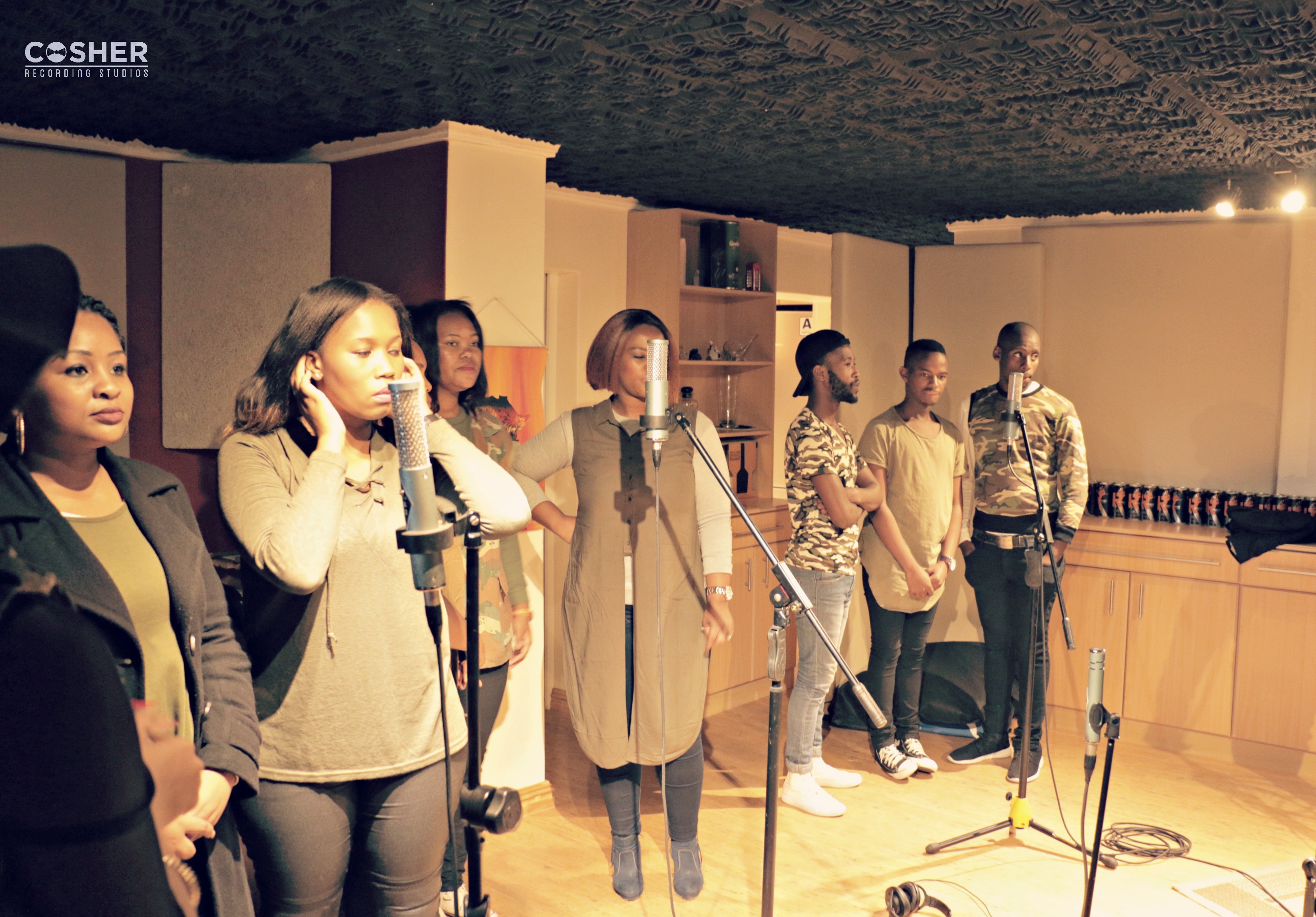 Gospel and its Effects on Music Today

Gospel and its Effects on Music Today
Ready To Work? Contact Us Today!