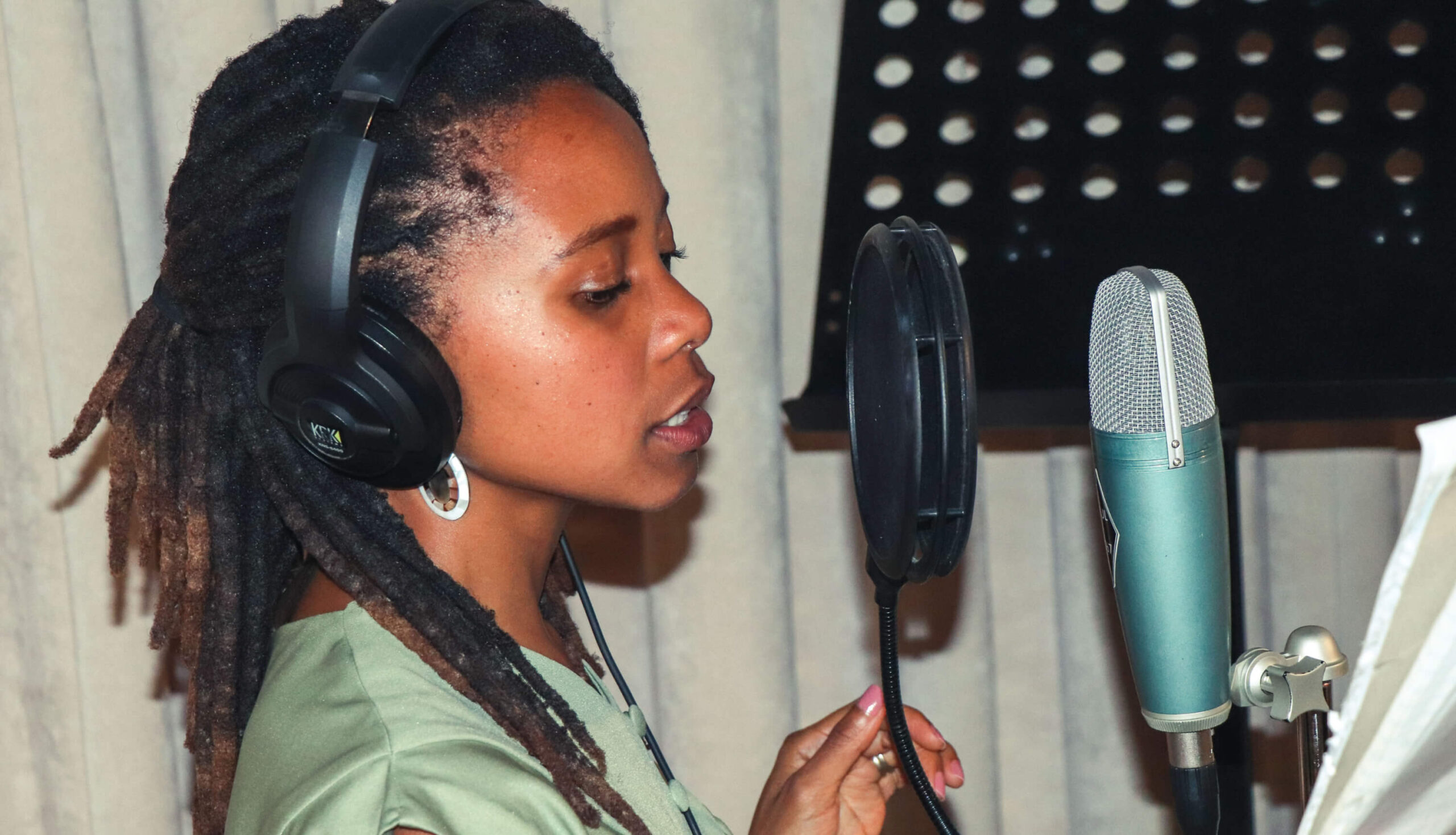 The world of voiceovers is a multifaceted one, where a mixture of know how, talent and some serious practise are involved, especially if you want to excel at it. Here, we’re going to go through some of the basics of different tones, how to practise, voice warm ups and of course, little tricks to learn along the way.

First and foremost – Learning to read on the fly

One thing you will have to do as a Voice Over actor, is to read without having time to prep. While it’s true that you will often get a script, at least a day ahead of time, there will be many circumstances where you get the script 5 minutes before, and you have 2 or 3 pages to get through. This means you will need to be able to read effectively, without making errors, directly from the page.

Why this is challenging is that you will start to get 5 syllable words and above, especially in business voice overs, and you have to be able to hit words like acluistic and administitrivia. These seem fine enough reading them on their own, but just try to put them into a sentence and you’ll  see the point.

What to do Here – Read, read, and when you’re done, read

In order to be better at reading, there’s only one real way to get the skills, and that’s cold, hard, boring old practise. It might seem like an uphill climb sometimes, but trust us, the reward is absolutely worth it.

For those who are involved with voice over, there are a few terms you’ll get used to hearing. These include the classics like hard sell and soft sell, which are generally the two main anchor points by which the others are measured, but there are so many more. Here is a list with some of the most important.

Hard Sell – “IT IS WHAT IT SOUNDS LIKE! BATTERIES NOT INCLUDED!” Don’t forget to add the “But wait! If you buy now you get this other thing for free!” Hard sell is the traditional voice over which plays into the very late 80’s and 90’s TV advert, product based style of selling. It’s in your face, loud and sometimes even abrasive, nowadays used more tongue in cheek than seriously. Common traits are the hard, over pronounced words and very prominent rounded vowels.

Soft Sell – This is also very similar to what it sounds like. It is far more sensitive than hard sell, and tends to base itself more in the reality of day to day life items and situations. It is far more realistic, and requires less of a heavy inflection and over pronounced structure than hard sell, so the trick is to keep it conversational. It focuses more on naturalistic spoken word, and doesn’t need any extra vocal tone unless the director is specifically looking for extra calm vocal inflection.

Conversational – This is another version of the soft sell which in essence is exactly what is sounds like. This type of voice over will be done with a voice that has been specifically chosen for a particular sound or tone. When reading a script for these, there is very little that one needs to do besides speaking clearly and reading well. Your actual vocal tone will be the same as the tone you use in your everyday speech.

Educational and Corporate – These 2 types of VO are close to soft sell in some ways, but because you are explaining something which may contain a plethora of advanced terminology, it should underpinned by properly enunciated vocabulary and differing vocal tones due to the nature of imparting information being potentially boring for the listener.

Now, take a second and another read of that. If you were to read that sentence in a monotone, you’d likely lose interest very quickly. When reading scripts like this, remember, they need to be done with a tone which makes the listener believe that you are interested in the material you’re talking about, which means adding a little bit of animation but still keeping the natural tone (similar to explaining something to your friends that excites you). Make sure to speak clearly, pronounce all of your words, and if you make a mistake in the line, you should preferably try to redo the entire line (an experienced engineer will normally ensure that you do this).

The radio announcer – This is an almost exact midway point between the hard sell and soft sell. As a hard seller, you’re going to be in the listener’s face, and in soft sell you’re going to be much more natural. With radio you aren’t trying to blow audiences away, but you aren’t quite in the natural speech pattern either, you are somewhere in between. A good way to think about it is a natural, but more animated way of speaking. Whilst you remain at your normal volume, your vocal lows and highs are more pronounced, and your consonant sounds are presented slightly more prominently.

Specific character Voice Over– The luckiest voice actors will be asked to do character work, and this is where some serious background work needs to be done. You will be asked to provide a sample of the type of voice you’ll be playing, and like any stage or screen actor you’ll need to characterise the voice of the subject you’re going to be playing. For accents, don’t try to be overly specific, whilst this can sometimes be a good thing, it often limits the character that you are playing, and if you get the accent wrong it can throw the listener off. Accents most often asked for are standard American (which is basically California) and standard British which sits somewhere between a Londoner and a southern English Accent. There are hundreds of videos and tutorials on how to master these 2.

A few tricks of the trade

The Takeaway –  If you’ve read this and realised that voice over recording is not as simple as talking into a microphone nicely, well done, you’re halfway there. As with anything it takes time and practise to really hone the skill, but it is very rewarding and can become a very good source of income if you put the hours in.

Here at Cosher Recording Studios, Cape Town South Africa, we have experienced sound engineers and provide the hardware facilities to record top quality voice overs, as well as a database of voice over artists to choose from. We also can provide direction and training for the actor on the day to assist in making the voice over process run smoothly and effectively. Additionally we have Source Connect and Skype for communication. 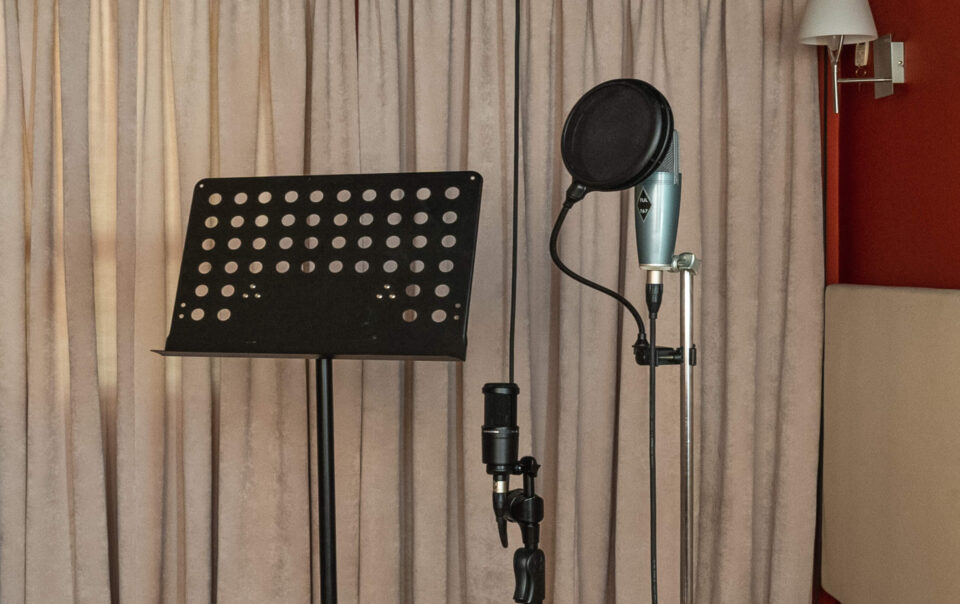 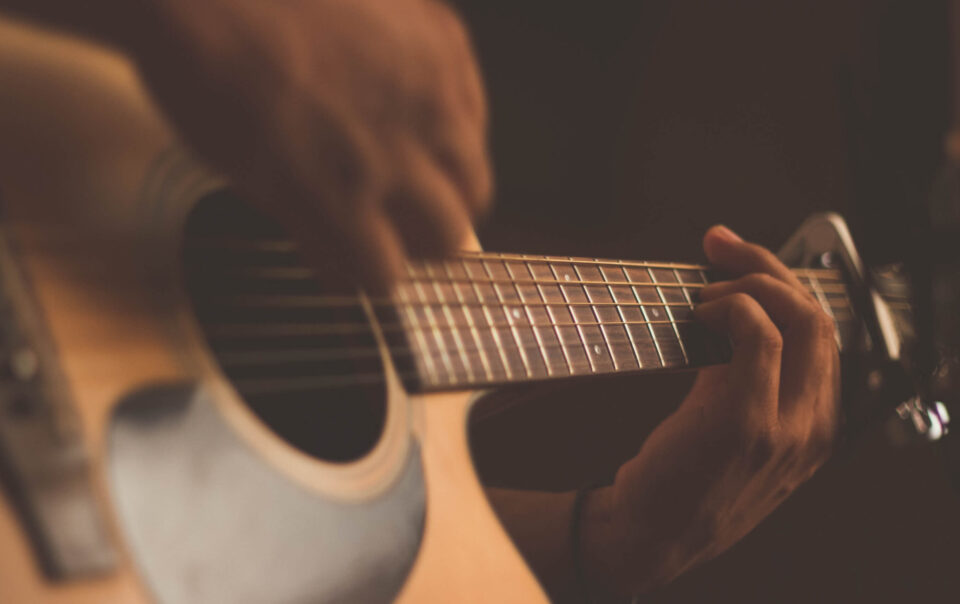 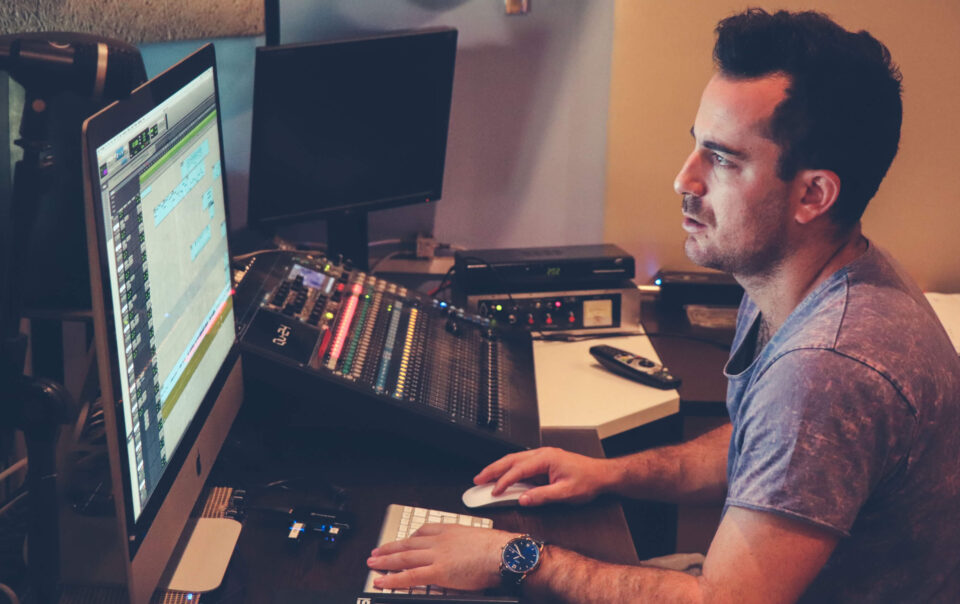